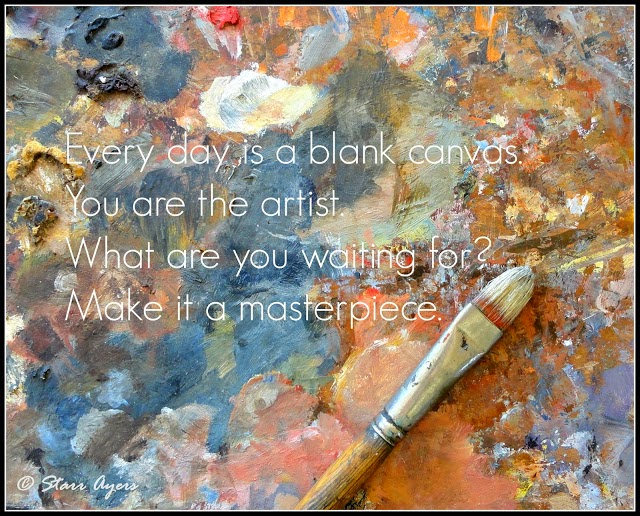 From Penang Pilot to Palette and Pen

I am a third-generation artist. I realized from a young age that I wanted to paint like my father. I only wish someone had told me sooner that I’m a writer as well. 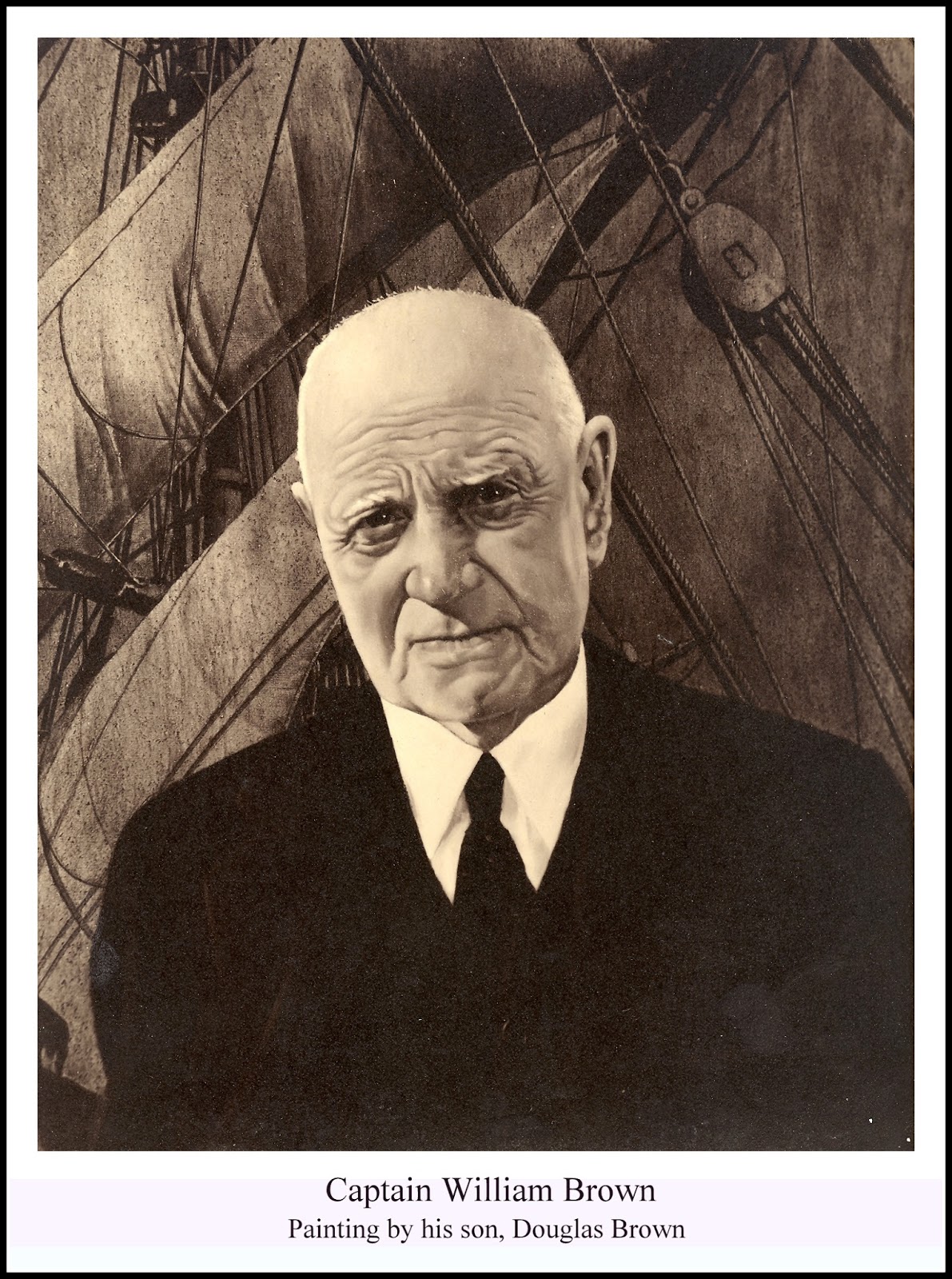 I  grew up in a family brimming with creativity. I never knew my paternal grandfather, a Scottish sea captain. I've only read of his high-seas adventures in his autobiography, Home is the Sailor: The Sea Life of William Brown, Master Mariner and Penang Pilot. After my grandfather wrote his life story, his “friend,” William Blain, offered to help him locate a publisher. It broke my grandfather’s heart to discover upon publication by Sheridan House in 1940 that Blain had falsely signed his name as the author of the book. In the early 2000s, I was still able to find and purchase used copies online. My grandfather’s lifeblood was the sea and when not behind the pilot’s wheel, he could at times be found wielding a brush behind his easel, painting the sea and its massive sailing ships. 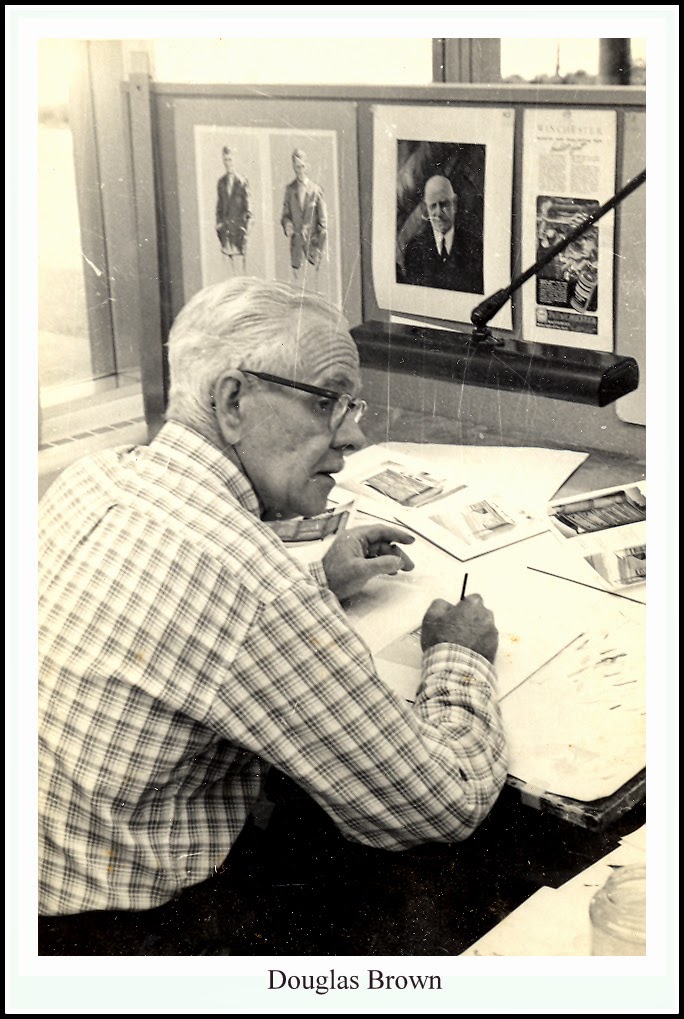 My father chose his gift of art above his father’s affinity for the sea. He painted in every medium, was a master woodcarver and had more talent in his little finger than I have in my entire body. At twenty-one, he came to the states via Halifax, Nova Scotia with dreams of being a professional artist. He began his career drawing for newspapers across the nation never to return to his Scottish highlands. Instead, while drawing for the Fayetteville Observer in North Carolina, his heart was stolen by a young waitress in a downtown coffee shop. He proceeded to woo her and won her affections by sketching pictures for her on napkins. They married and had two girls while living out his artist’s dream. He died at the age of sixty-two. A brilliant talent and a beautiful life cut far too short. 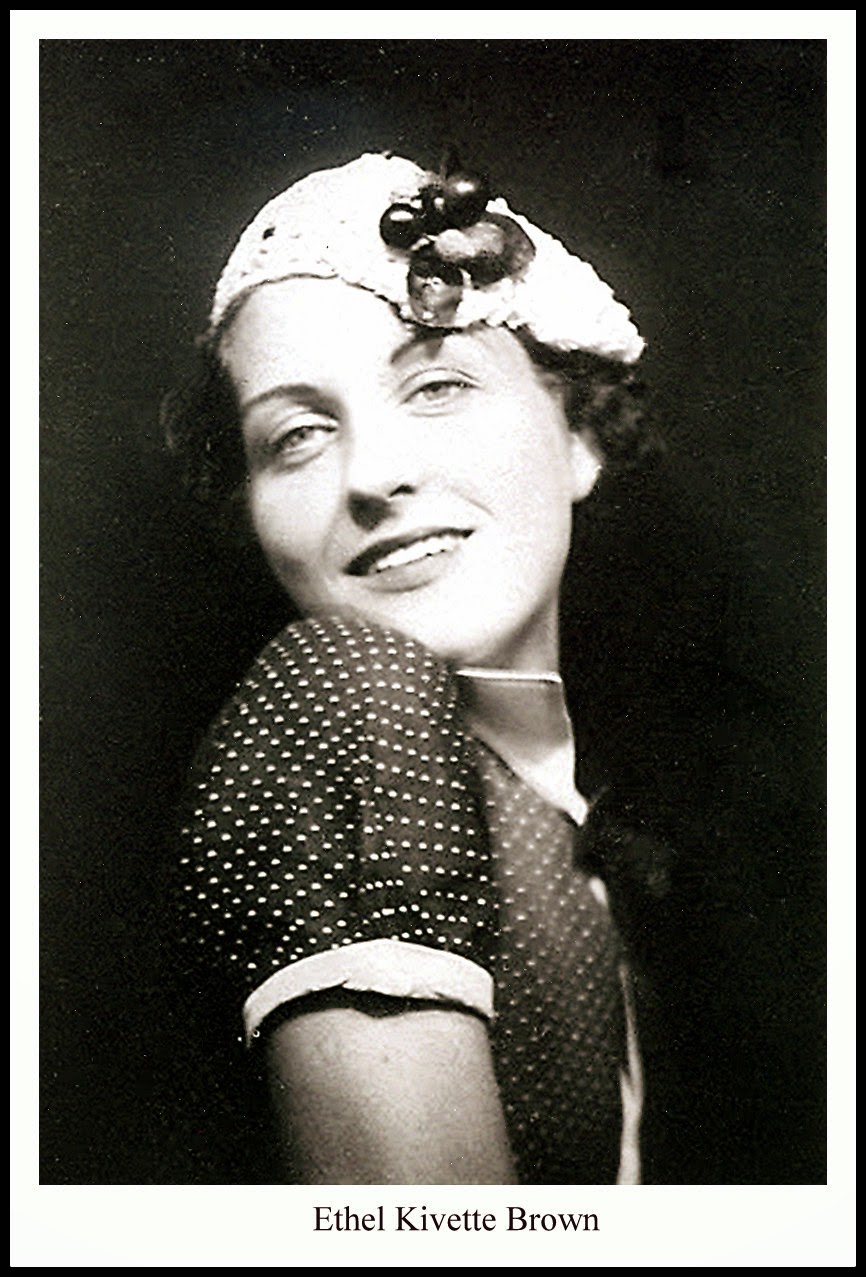 Although my mother never pursued the arts professionally, she was an avid reader; enjoyed writing―poetry especially―and had a creative flair for dried floral arranging. My only sibling is also artistic. Although she laid her brushes down after the birth of her daughter, she expresses her innate eye for beauty in a number of other ways.

Shortly after my mother’s death in 2011, I was invited by a friend to attend a small writer’s conference in the mountain desert north of Phoenix. Although I’ve kept a journal most of my adult life, I was incurably bitten by the writing bug and uncovered my gift and love for words. My only regret is that it's taken me more than two-thirds of my life to discover this satisfying labor of love. I remember thinking after attending my second writer’s conference that there weren’t enough years left for me to learn all I need to know to perfect my writing craft, much less to become a published author.

Now, several years into my writing journey, I've found one thing to be true―it’s never too late to begin to experience the joys of writing. Even if only writing for an audience of one,  I'm worth it. 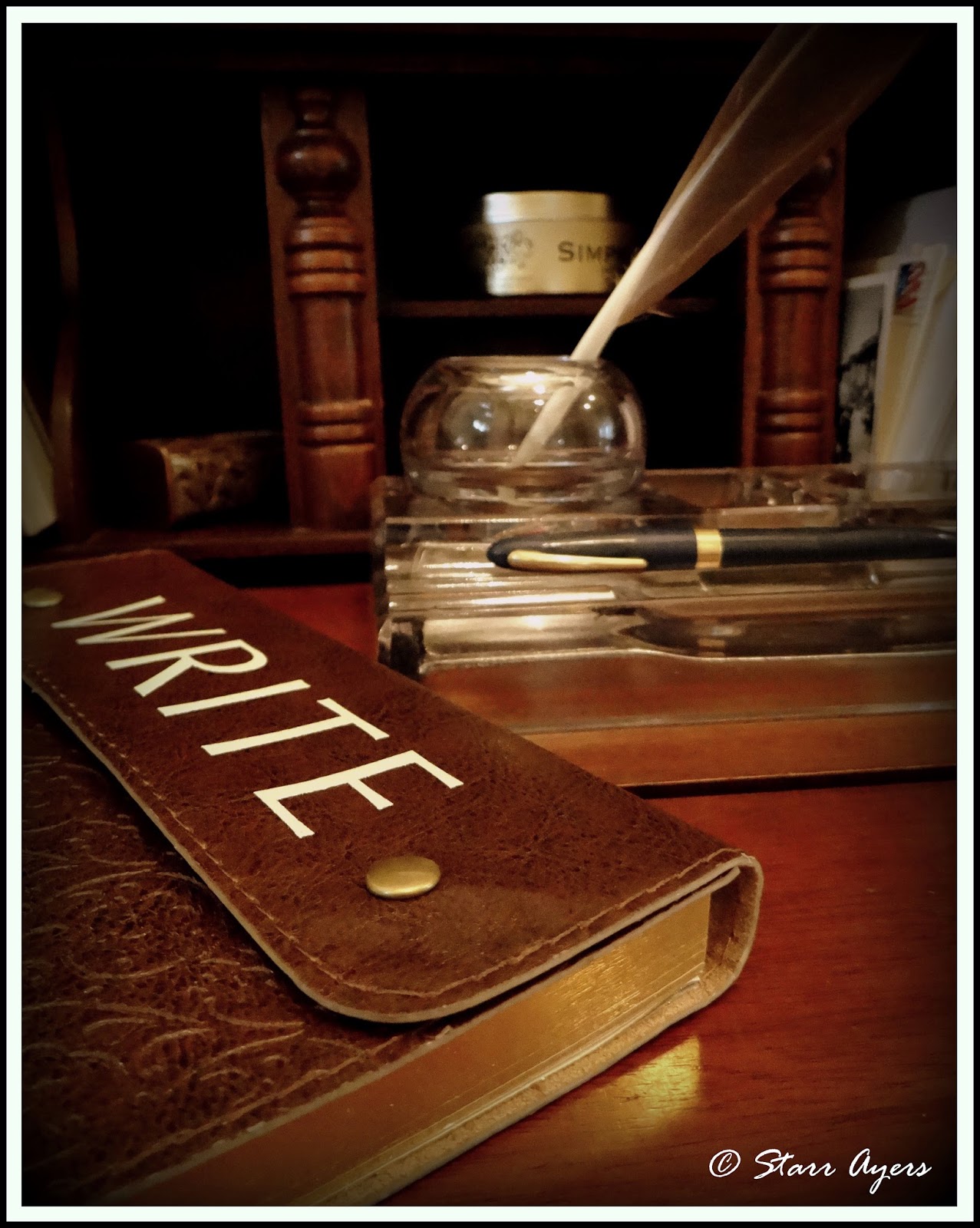 H. Jackson Brown, Jr. wrote in P.S. I Love You: “Twenty years from now you will be more disappointed by the things that you didn't do than by the ones you did do. So throw off the bowlines. Sail away from the safe harbor. Catch the trade winds in your sails. Explore. Dream. Discover.”

I may be growing old, but I have salt in my veins, paint in my bones and words in my soul that long for the freedom to sail beyond their safe harbor.

I am a writer. It’s time I begin to act like one.

What is one thing you wish someone would have told you sooner?

Day 7: Check! 617 words.
Challenge: What I wish someone would have told me sooner.