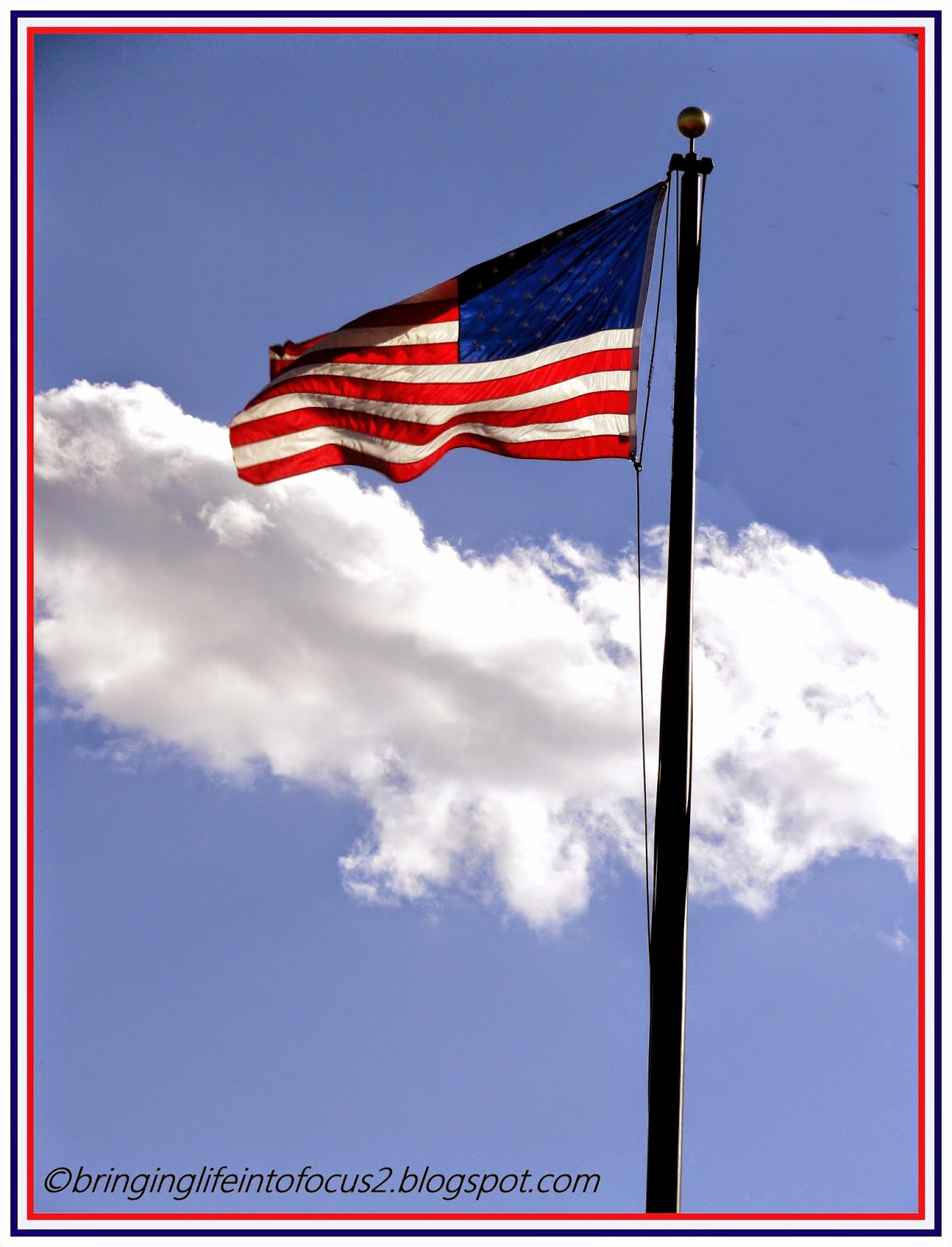 What Say Ye, Yea or Nay?

Our world is teeming with a plethora of conflicting beliefs. Everyone has an opinion, and rightly so. It’s just that some are so loud.

The airwaves are plastered with talking heads―every pundit, politician, priest and public figure touts their cause―inflicting their rationale on those still waffling on the issues at hand. Quite often, the listener isn’t regarded as someone fully capable of making an intelligent decision but as a “Yea” vote to be vied for in support of some self-serving agenda. The motivation behind campaigning or reporting the news is less and less about enlightenment, and more and more about mass indoctrination. Most of society is in favor of free speech but under the watch of today’s leaders, a nation of free thinkers is swiftly becoming taboo.

As citizens of the United States, we have a moral obligation to participate in a free political process. It’s our obligation to stay abreast of current events and to cast our ballots at the polls. Not only is voting our responsibility, it’s our privilege―a privilege often taken for granted and one that is rapidly becoming the target of cynicism. 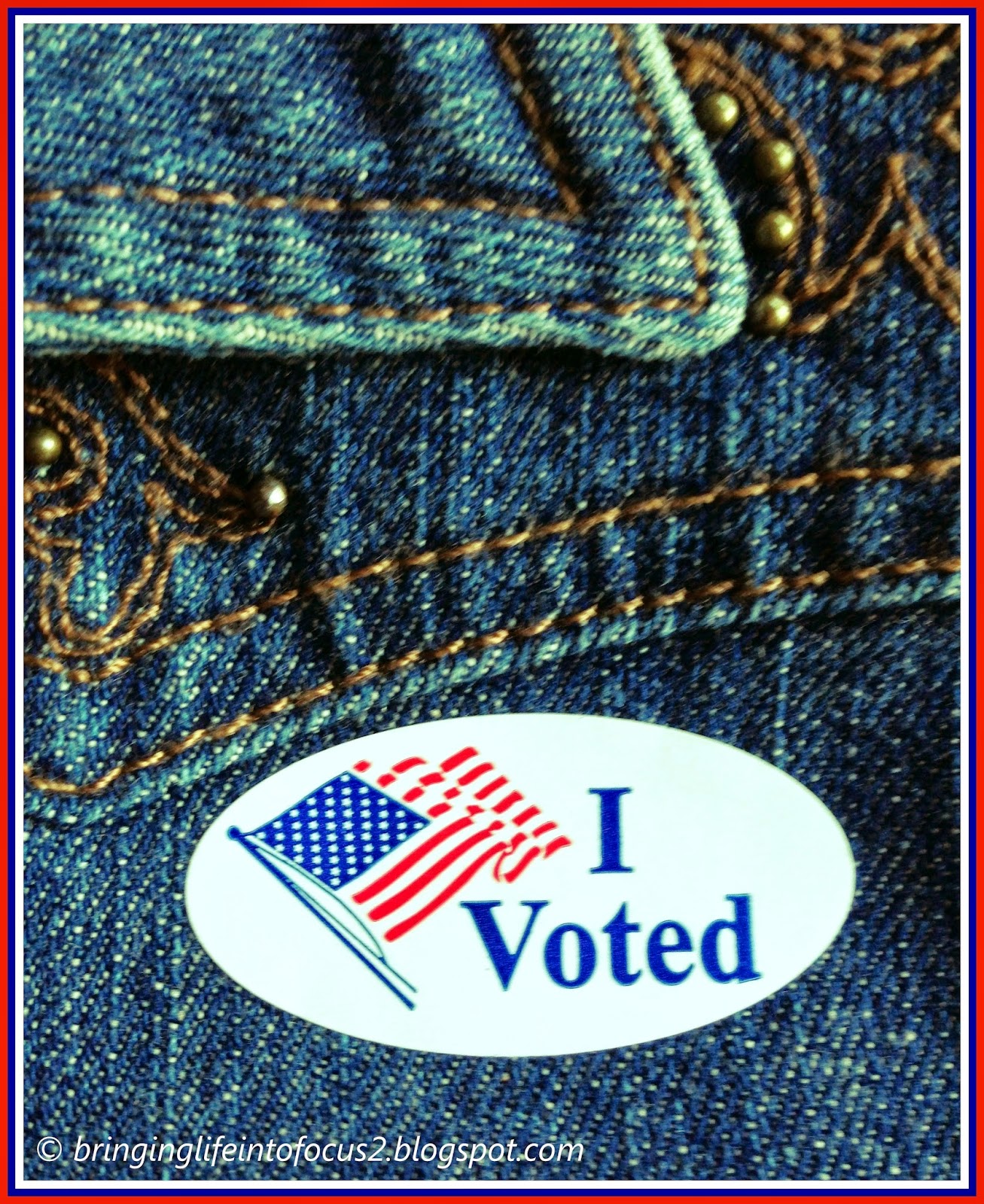 Although I vote and encourage others to do the same, one wonders if the act of voting is just that―an act. Is our government allowing us to participate in the political process only to pacify our quest for the right to be heard? When Supreme Court justices and federal judges can strike down the vote of the people with a swipe of their pen and never look back, it causes one to speculate. Their actions based on the pretense of upholding The United States Constitution, in fact, abdicate the rights of the people they serve. The heartbreaking result is the obliteration of democracy established by the people and for the people and upon the backs of those who gave their lives so our nation might live.

Abraham Lincoln asserted, “Elections belong to the people. It's their decision. If they decide to turn their back on the fire and burn their behinds, then they will just have to sit on their blisters.”

Hence, just give us the facts, a “Yea” or “Nay” say, and permit our choices to prevail. Encourage us to remain a nation of independent thinkers, and if necessary, give us a pillow and allow our blisters to heal.

What say ye, Yea or Nay?