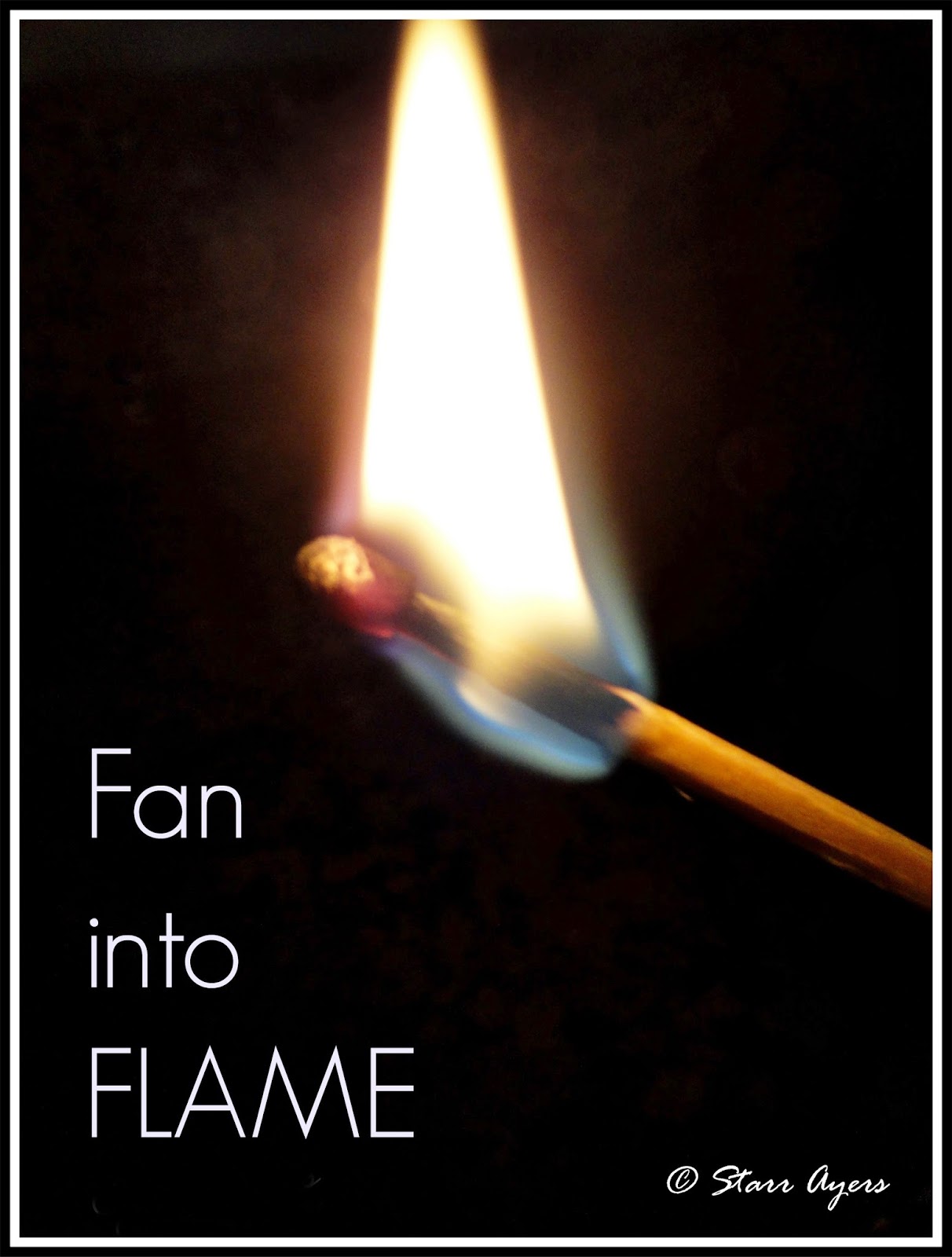 Residents of our county woke up this morning to the news of a string of five fires that broke out during the night. The causes of the fires are under investigation. Officials say that there is a possibility that all the fires are connected and are calling them “very suspicious.” The intent of those who ignited the fires was to destroy.

A string of fires also broke out among a group of writers this past weekend. It is obvious that all of the fires are connected. The cause of a sudden burst of flames among so many was the Write2Ignite Conference in Traveler’s Rest, South Carolina. At times, the heat was intense but the intention of the event organizers was not to destroy. It was to build up those who desire to ignite fires in the hearts of future generations.

God’s Word instructs us to “Fan into flame the gift of God which is in you” (2 Timothy 1:6). That is exactly what this conference did in me and in the hearts of many who attended. The endless hours and selfless efforts of those who ignited these fires are to be commended. Their dedication and love for God and the spread of his Word is “very suspicious.” In fact, now that all of the evidence is in, I’d say they are liable.

Thank you, Write2Ignite organizers and presenters! May God be your very great reward.

Now it's your turn. Who in your life has fanned the flame of the gift within you?

Email ThisBlogThis!Share to TwitterShare to FacebookShare to Pinterest
Labels: Gifts, Spreading the Word