Music washes away from the soul the dust of everyday life.
~Berthold Auerbach~ 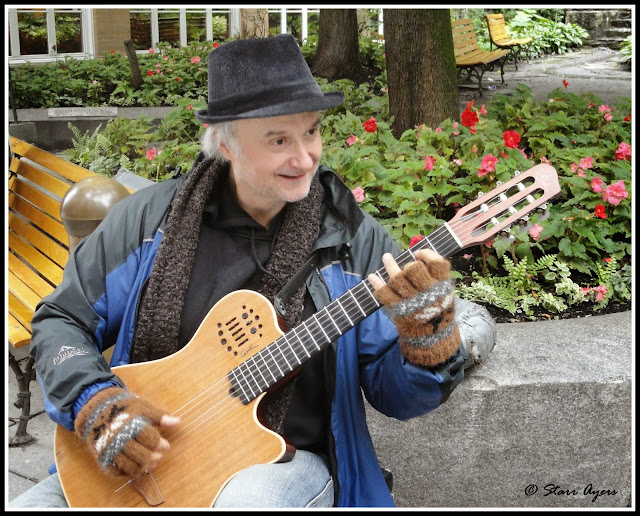 
Music is the universal language. It is found in every known culture and is influenced by all aspects of that culture. Even the most isolated tribal groups have a form of music.

Music is holy. God created all of creation to worship and praise him, and it has always played an important role in worship. There are many verses about music found in the Scriptures.
In the Bible, Jubal, a descendant of Cain, is named as the maker of the first musical instruments―the harp and the lyre. After their triumphal passage through the Red Sea, the children of Israel sang a song of deliverance. But the period of Samuel, David and Solomon was the golden age of Hebrew music.

Spend some time today enjoying music in all of its varied forms. Better yet, make a joyful noise of your own!