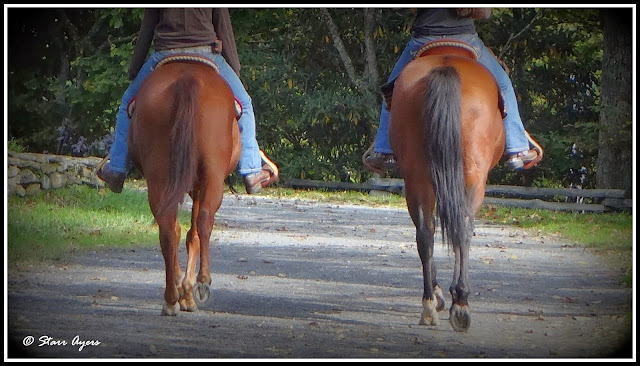 "Forgetting what is behind and straining toward what is ahead, I press on toward the goal to win the prize for which God has called me heavenward in Christ Jesus. " ―Philippians 3:13-14, NIV
Singer and actor Roy Rogers, born Leonardo Franklin Slye in 1911, was one of the most heavily marketed and merchandised stars of his era. In 1936, Rogers married Arlene Wilkins. After having two daughters, Arlene died giving birth to their only son, Roy Jr., in 1946. Rogers married his second wife Dale Evans on New Year’s Eve in 1947.

Known as the “King of the Cowboys” for starring in musical westerns, he appealed to fans for his good-guy hero image. They also loved his sidekick palomino, Trigger, and dog, Bullet. He appeared on TV, radio, records and film from 1930-1957. From 1951-1957, Rogers starred in his own popular television series, The Roy Rogers Show, which also featured his wife Dale. Riding her horse, Buttermilk, she quickly gained the name, “Queen of the West” and wrote the show’s theme song, “Happy Trails.” Following a revamping of the show in 1962, Roy and Dale starred again in The Roy Rogers and Dale Evans Show.

In 1965, Rogers and Evans established a museum in their hometown of Victorville, California. The museum features Trigger, whom Rogers had preserved when the horse died that same year at the age of 33. In 1998, six months after celebrating their 50th anniversary, Rogers died in Victorville, California of congestive heart failure. Dale also died of congestive heart failure in 2001 at the age of 88.


To me, the public role of Roy Rogers and Dale Evans pales in comparison to the inspiration they became to others in their private lives. What many may not know is that Roy and Dale gave birth to a daughter, Robin, born with Down syndrome. They were advised to “put her away,” but instead chose to bring her home and love her. She was a beautiful part of their lives until she died in 1952 of complications from the mumps only days before her second birthday. Through Robin's short time on earth, Roy and Dale were brought closer to God and reached out to help other children in need. Through Dale's book, Angel Unaware, Robin’s life story changed the way America treats children with special needs and is now available to a new generation.

Dale's book became an important part of my library after the birth of our second daughter, Ashley, who was also born with Down syndrome. Robin's story not only offered me hope at a time when life seemed hopeless, but a glimpse into the important role Ashley would go on to play in our lives. Like Robin, Ashley also became an angel unaware. From within this tiny parcel wrapped in pink came a contagious love, tied with our growing awareness of God's unshakeable presence and his overwhelming desire for us to know him and experience his ways.

Though our trails have not always led to what the world perceives as happiness, Ashley has shown us that the birth of a special needs child is a "special delivery" indeed.

Please visit my devotional blog at the following link
http://365degreelens.blogspot.com/
Posted by Starr Ayers at 12:49 PM